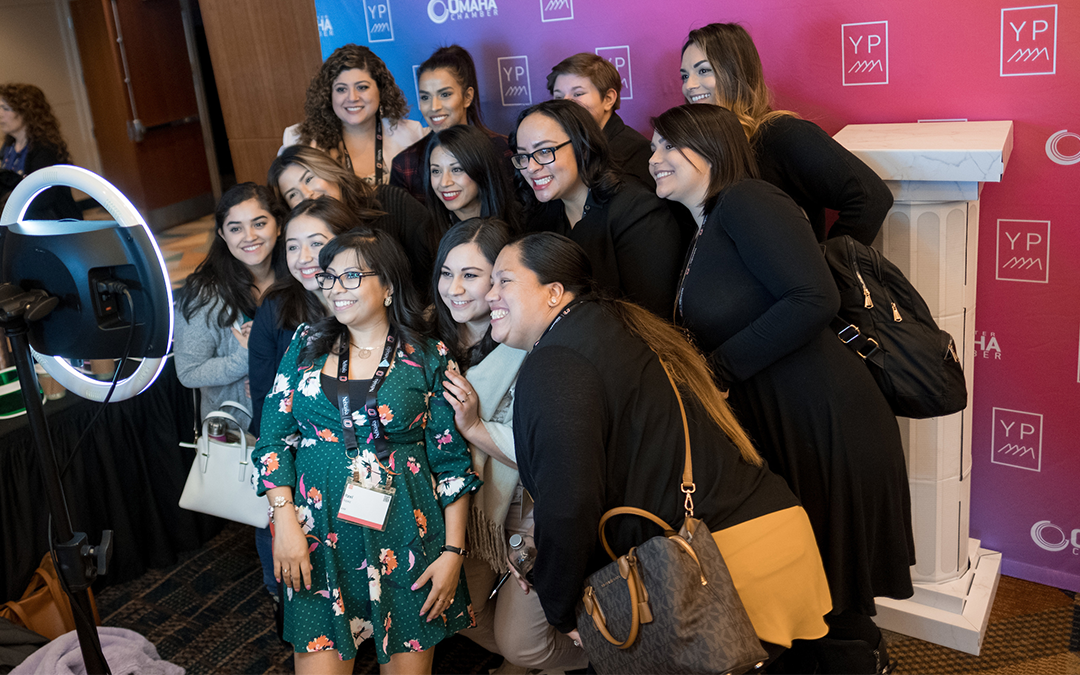 The “most-educated generation” let their voices be heard Friday, March 15, at the nation’s largest gathering of young professionals: Omaha’s YP Summit, a daylong event featuring Change Makers, innovative breakout sessions and thought-provoking keynote speakers on topics such as, “Broadcasting Happiness” and the “Psychology of Illusion.” More than 1,500 professionals attended the event.

“Four-in-ten Millennial workers ages 25 to 29 had at least a bachelor’s degree in 2016. That compares with 32 percent of Generation X workers and smaller shares of the Baby Boom and Silent generations, when they were in the same age range,” according to Pew Research Center’s Current Population Survey data analysis. 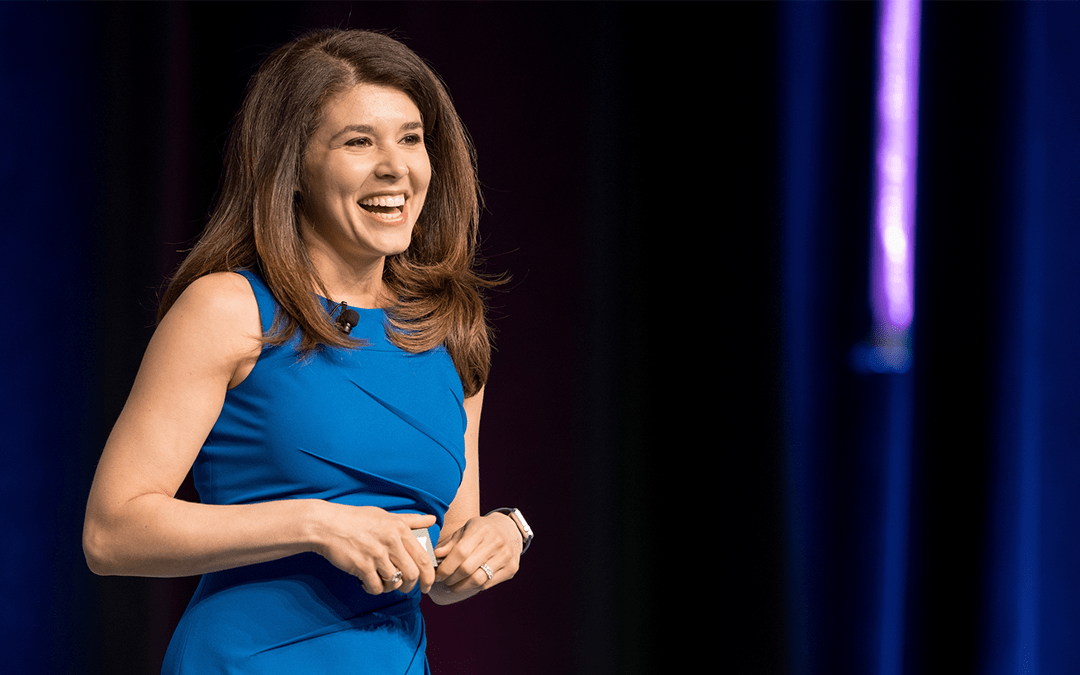 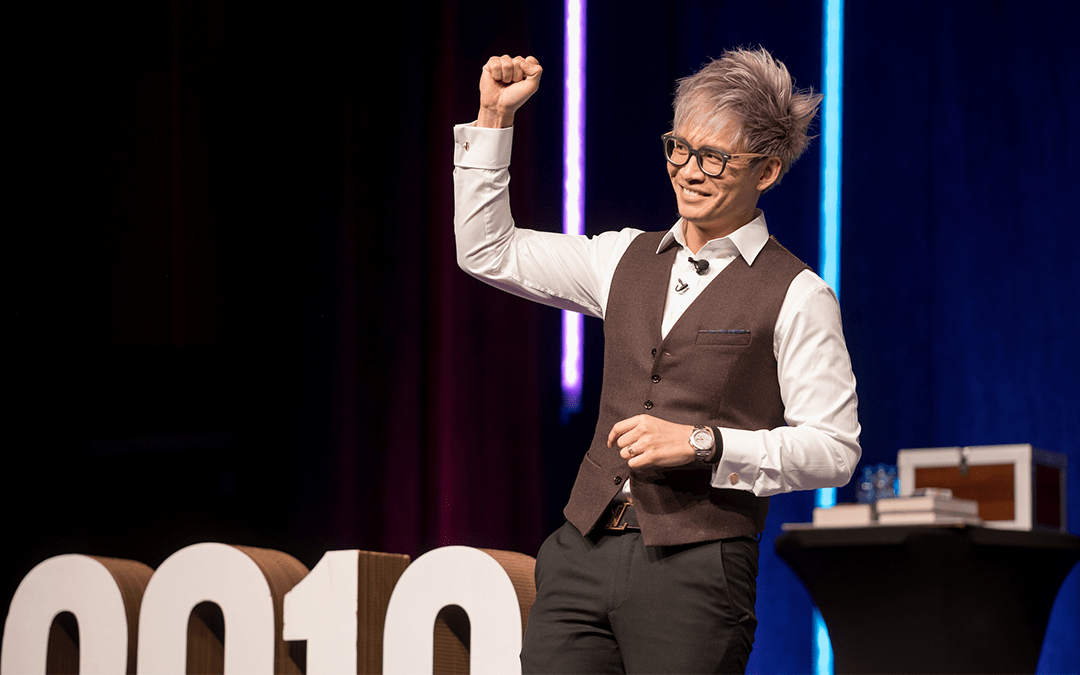 “This event is one of my favorites to manage,” Manley says. “Every year, the volunteer committee coordinating event activities challenges us to be unique and visionary.”

This year’s event featured 15 breakout sessions and two keynote speakers, as well as honored five Change Makers – individuals such as Rachel Fox, mother of 10 and owner of You Go Girl, Eli Rigatuso owner of Catch Creative and Bre Phelan, founder and president, Felius Cat Café, among others. 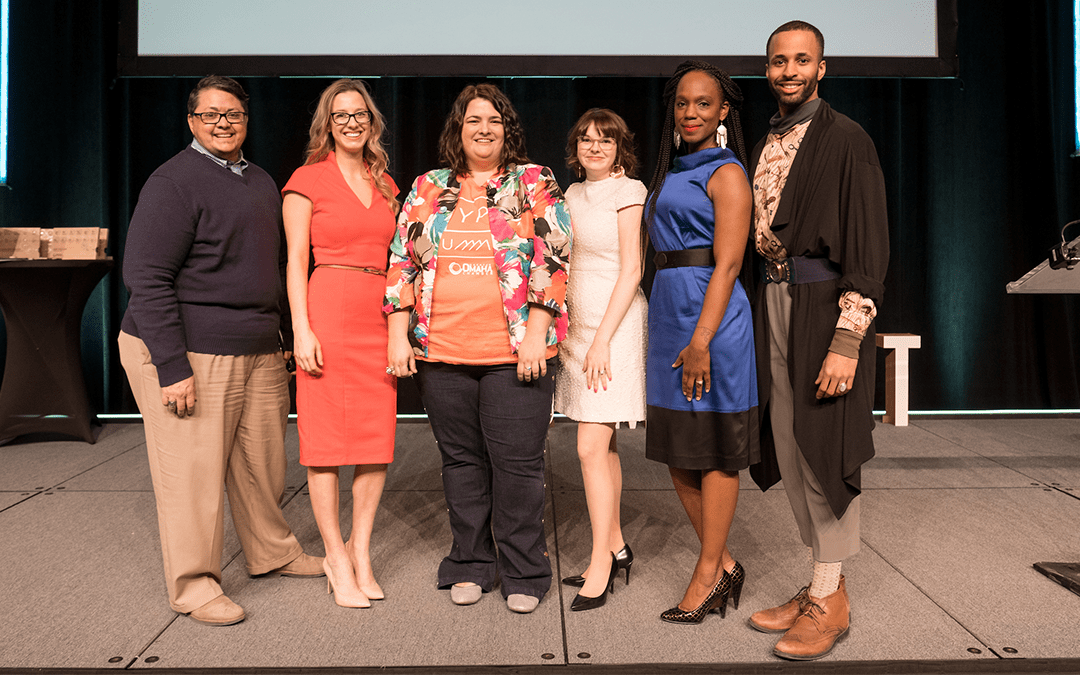 “I really enjoy seeing the hard work of the YP Summit planning committee come to life,” says Allison Sagehorn, manager, talent, the Greater Omaha Chamber. “The excitement of the attendees, and especially those participating for the first time, is just incredible.”

New to the event this year was an on-site sustainability initiative resulting in more than 1,300 pounds of convention waste either composted or recycled at the Summit. 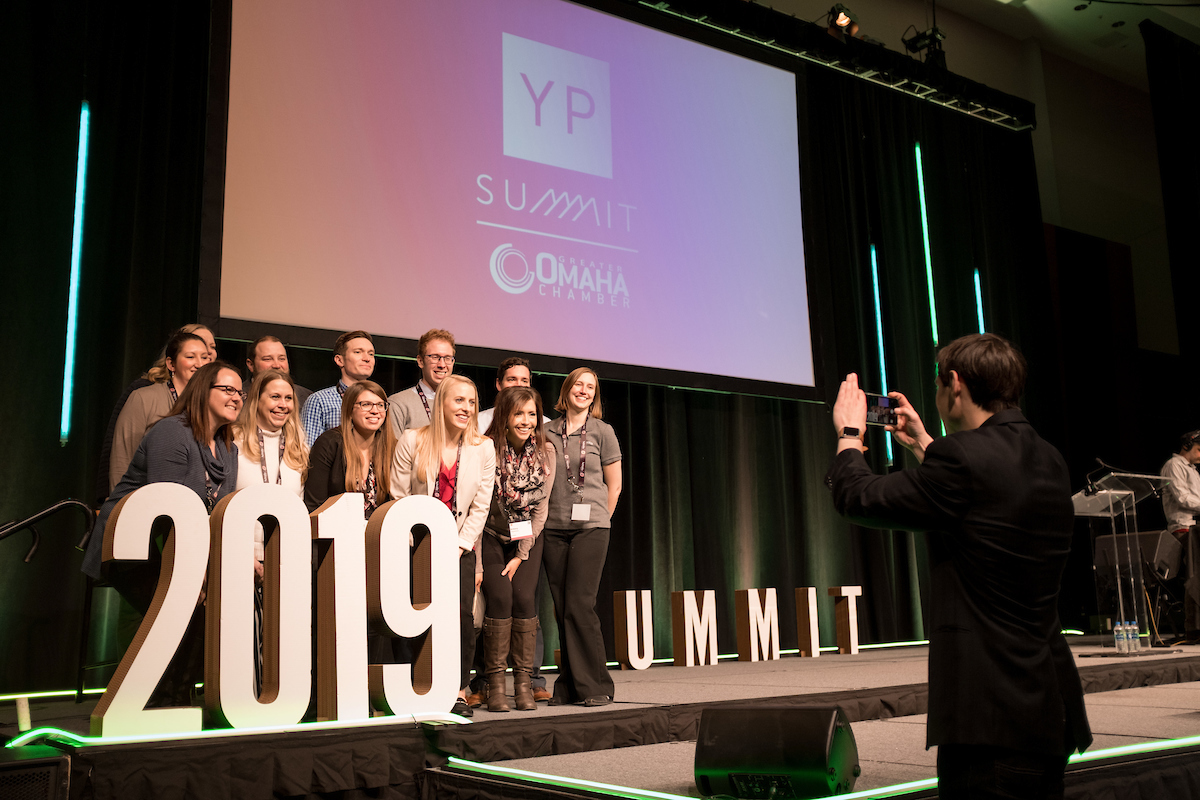 Thank you to Eric Francis Photography for capturing the day.