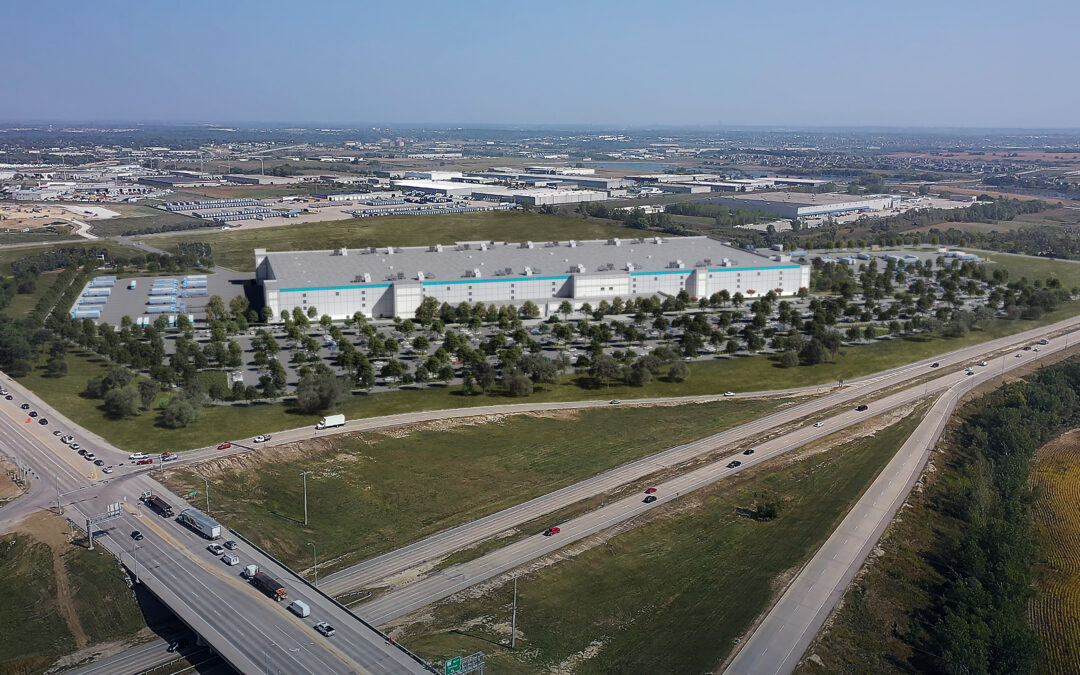 “We are thrilled to be opening our first fulfillment center in the great state of Nebraska and bringing 1,000 full-time jobs with industry-leading pay and benefits to Omaha,” said Alicia Boler Davis, vice president of Global Customer Fulfillment at Amazon. “Amazon leverages its scale for good and makes investments to support communities. We appreciate the strong support from local and state leaders throughout the process, and we look forward to supporting the Nebraska community with great delivery options.”

Andrew Rainbolt, executive director, Sarpy County Economic Development Corporation, who opened the online event, added, “Amazon has invested more than $96 million into Nebraska since 2010. Today’s groundbreaking shows a continued commitment to collaboration between Amazon, the State of Nebraska, Sarpy County and the City of Papillion. Exciting things are definitely ahead, and we are grateful to the many, many individuals who worked together to make today happen. We are beyond enthusiastic about the many great opportunities Amazon’s growing presence in Sarpy County offers.”

Economists at the Greater Omaha Chamber evaluated the economic impact of the proposed site, noting the 1,000 jobs catalyzed by the project would help support an additional 603 workers in the community, according to an IMPLAN Trade / Flow analysis of the seven Eastern Nebraska counties served by the Greater Omaha Economic Development Partnership.

Additional analysis of the project suggested the facility, when fully operational, will add $203.9 million to the local economy each year, the Chamber said.

“It’s no coincidence why Amazon chose Greater Omaha, and Sarpy County specifically. This is a region that works together and aspires to more,” said David G. Brown, president and CEO, Greater Omaha Chamber. “When fully operational, this facility will add nearly $204 million to the local economy each year. That’s significant, and we’re excited and grateful for what’s ahead. Congratulations to everyone involved. We are proud to partner with you.”

Papillion Mayor David Black said many hands made Amazon’s decision to build their newest robotic-fulfillment center in Papillion possible, not the least of which was the city and surrounding area’s ability to meet both the rigorous demands of the facility’s build-out, as well as satisfy Amazon’s need for highly skilled workers.

“We are proud of the spirit of collaboration that brings new business to our community; and, we are equally proud of the talented workforce we have at our disposal to fill the technical positions Amazon provides,” Black said.

“Sarpy County is the fastest growing county in the state, and that doesn’t happen by accident. It’s a team effort that requires commitment from the state, the county and the economic development community. We’re proud to partner with Amazon and so many great organizations to bring Amazon’s newest robotic fulfillment center to Sarpy County,” said Sarpy County Commissioner Don Kelly.

About Greater Omaha
Greater Omaha is a No. 1 ranked up-and-coming-tech hotspot, Time magazine’s 2017 No. 3 Most Up-and-Coming City in America and was named America’s No. 2 Best Small City by Resonance Consultancy. Greater Omaha is home to more than 30 communities and nearly 1 million people.