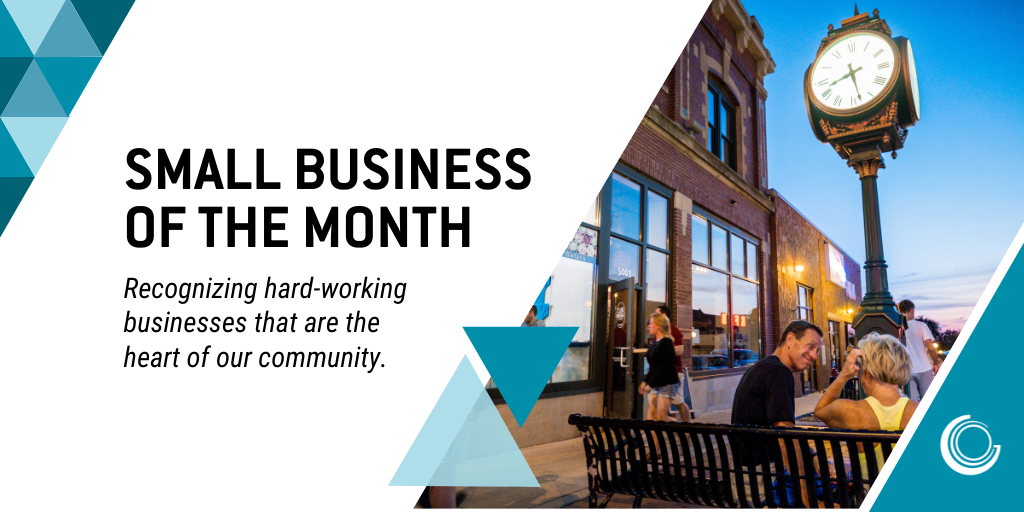 When it comes to bringing internet connectivity to the unconnected and underserved in Nebraska, one name stands out like a king – William King.

He also specializes in creating an educational training and awareness of technology to help eliminate the digital divide in underserved communities.

“Media King Communications of Omaha was organized for the purpose of providing a community radio station,” said King. “It provides a voice for the voiceless in North Omaha specifically.”

Recently King made some moves to expand his community reach. He took the initiative and reached out to the tribal community of Macy, NE to not only modernize their internet services, but to make those services reasonable and affordable.

“When young people don’t have access to computers or internet due to affordability, that’s going to affect their education.”

Said King: “We make sure the underserved are treated fairly, and get adequate internet service that’s priced low based on their economic circumstances.”

“This man sought us out,” said Everett Baxter, Jr., chairman of the Omaha Tribe. “He found it in his heart to give back to our community, and it only took a matter of months.”

As head of 95.7 FM, the Boss radio, King empowers his radio hosts to bring in the guests that are moving and shaking in the community, people who are challenging the leaders to stand up and be counted.

King’s passion for the community is infectious and resonates throughout the organization.

“It’s not about color,” said King. “It’s about people working to make the Omaha community a better place.” 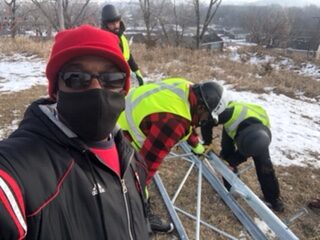 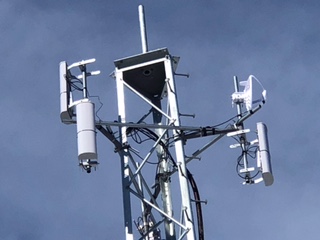 Winning Insights from Our Winner:

“Stay consistent and persistent towards your business goals. It took me 8 years to learn from elders, network, attend conferences, plan, and strategize before I received any funding to build our Internet company. Also, never lie to yourself, stay realistic, and never give up.”

Giving Back to the Community

Recently, King took the initiative and reached out to the community of Macy, NE to help bring better internet services to their tribe.

“Through the use of CARES ACT funding, Media King was able to leverage the broadband grant to help assist with bringing wireless internet (line-of-sight) technology to businesses and residents of the Omaha Tribe. Today, the service is providing up to 100 megabytes of internet speed in a 10-mile radius of the new tower.”

William’s approach to customer service is rooted in the wise words of his mother who said: “Always treat people better than they treat you.” So, it’s no wonder that King has built a reputation as someone who is always willing to go above and beyond the call of duty to wow a customer.

Recently, King was slated to help a customer host a remote broadcast at a job fair. Unfortunately, an employee had a family emergency which left the customer in a bit of bind. Even though King was out of state at the time, he jumped into action, made a few software adjustments, and was able to host the broadcast remotely.

King strives to be a proactive leader that drives his organization by example. He is wholly committed to helping his staff to learn and grow. He has higher ambitions for his people, coaching and training them to take on more responsibilities.

This supportive approach is applied with his radio properties as well. His efforts to bring wireless internet to the Omaha Tribe was an ambitious endeavor that he never lost sight of because he was determined to deliver a real solution and value for the community. And when you have successfully delivered value, you inevitably have success as a business.

Many thanks to our generous sponsor!

Premier Bank is the sponsor of the Small Business of the Month award. View more information or nominate a small business online.

Eligibility for Small Business of the Month is just one benefit of being a Chamber member.