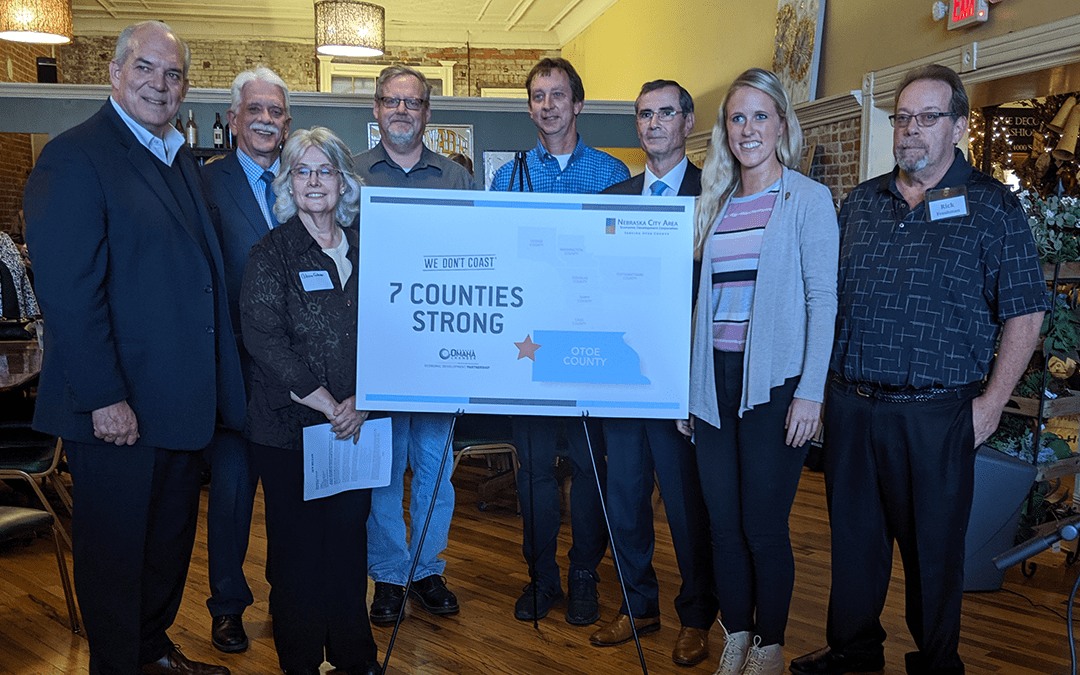 It started with a firm belief that, when recruiting business with a regional approach, there are no county lines or city limits. Five years, thousands of jobs and billions of dollars in capital investment later, the region’s unprecedented and highly-successful Economic Development Partnership is expanding.

Nebraska City Area Economic Development Corporation (NCAEDC) officially joined the coalition on October 24, 2019, bringing to seven the number of counties included in the partnership. That means even more choice and one-stop convenience for site selection consultants nationwide and a wider range of business, talent and investment options for prospective companies and clients.

“We see many great opportunities that will help grow this regional economy,” said Dan Mauk, NCAEDC’s executive director. “Nebraska City and Otoe County offer some key resources and infrastructure for future business development. We’re going to benefit from the Partnership’s strong national and international marketing effort and be able to connect with companies we otherwise would never see.”

NCAEDC works to enhance the quality of life in Nebraska City and Otoe County through industrial recruitment and retention, business development, entrepreneurship, leadership development and downtown redevelopment. It joins an established Economic Development Partnership that includes: 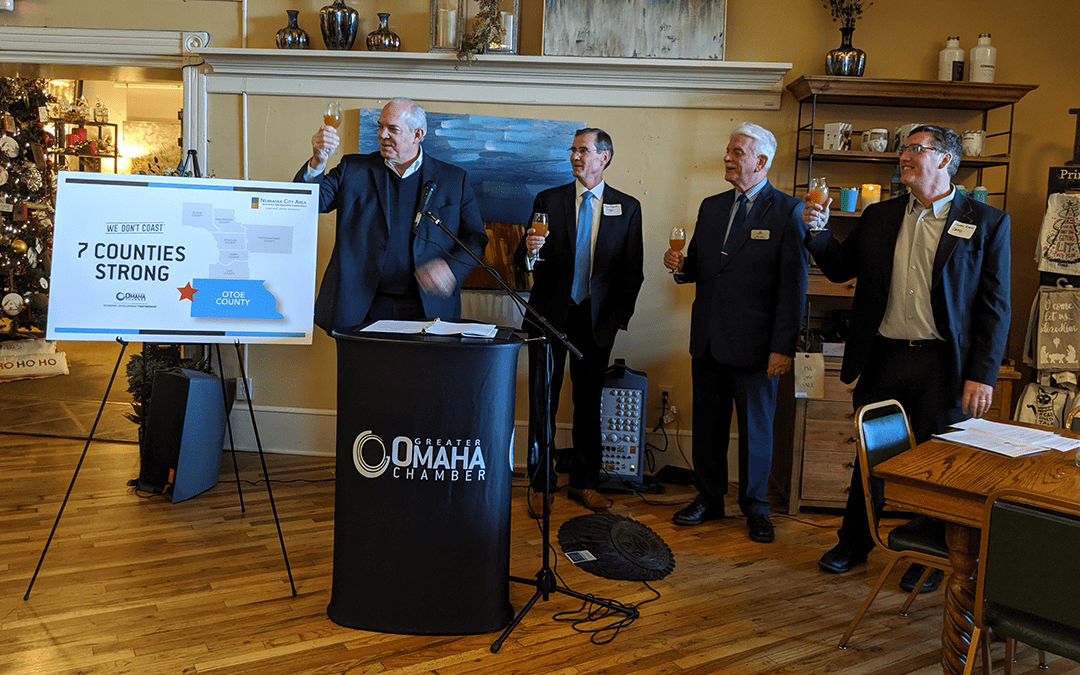 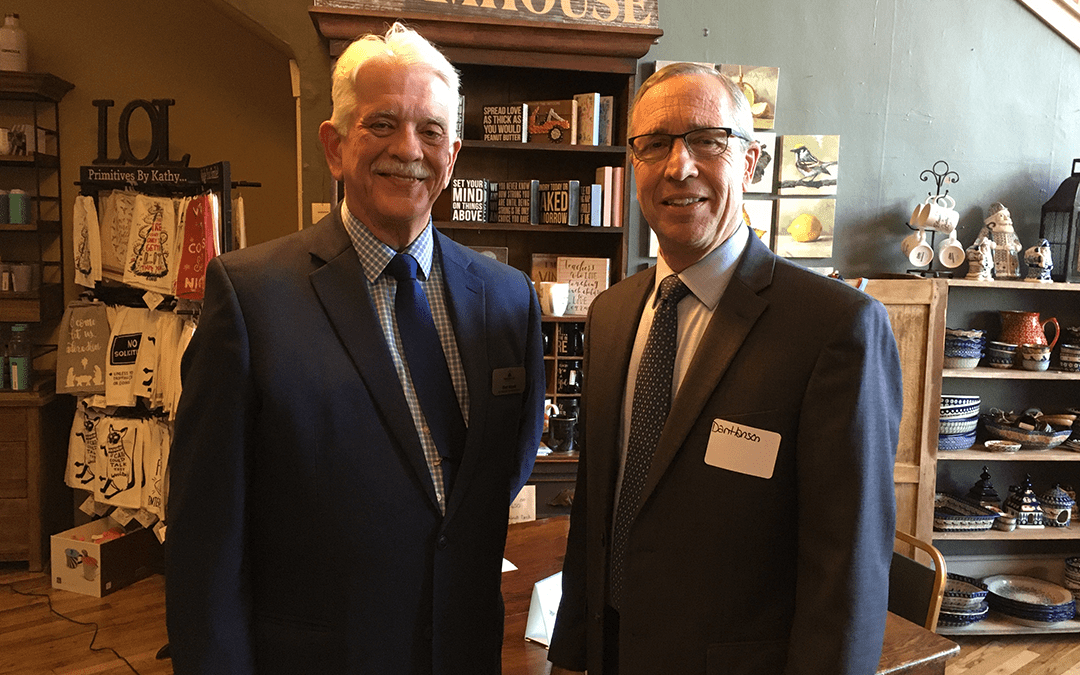 “Our Partnership grows even stronger with the addition of Dan and the rest of the NCAEDC team. We look forward to working together to support those goals we all share – new jobs, capital investment and increased prosperity in communities regionwide,” said David G. Brown, president and CEO, Greater Omaha Chamber.

The Economic Development Partnership, designed to be a one-stop source for information on business, investment and employment in a seven-county area, is one of the few economic development programs to work collaboratively across boundary lines. The seven Partnership organizations, which are co-located at the Greater Omaha Chamber, work closely with each other, local governments and public-private organizations to drive growth of the region’s strong, diverse economy by:

Now, with the aid of the Partnership’s specialized staff, NCAEDC is eager to build on recent economic wins, including the addition of seven four-plex senior housing units; pursue ambitious plans for the future; and compete for new development.

“We launched an early childcare education effort aimed at adding capacity and quality. We are working with other community partners to expand our trail system, add a sports recreation complex and meet growing workforce development needs,” Mauk said.

Mauk says the Partnership leverages its combined talent into strengthening the regional economy and building community, a goal he’s been working towards “since I arrived in Nebraska City.” 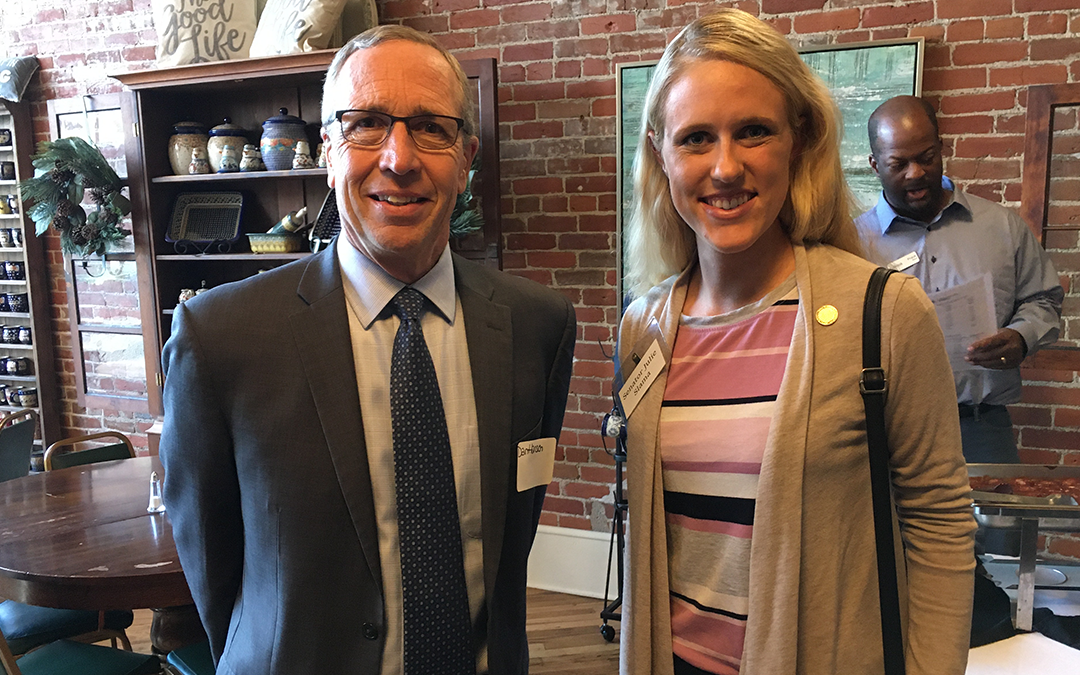 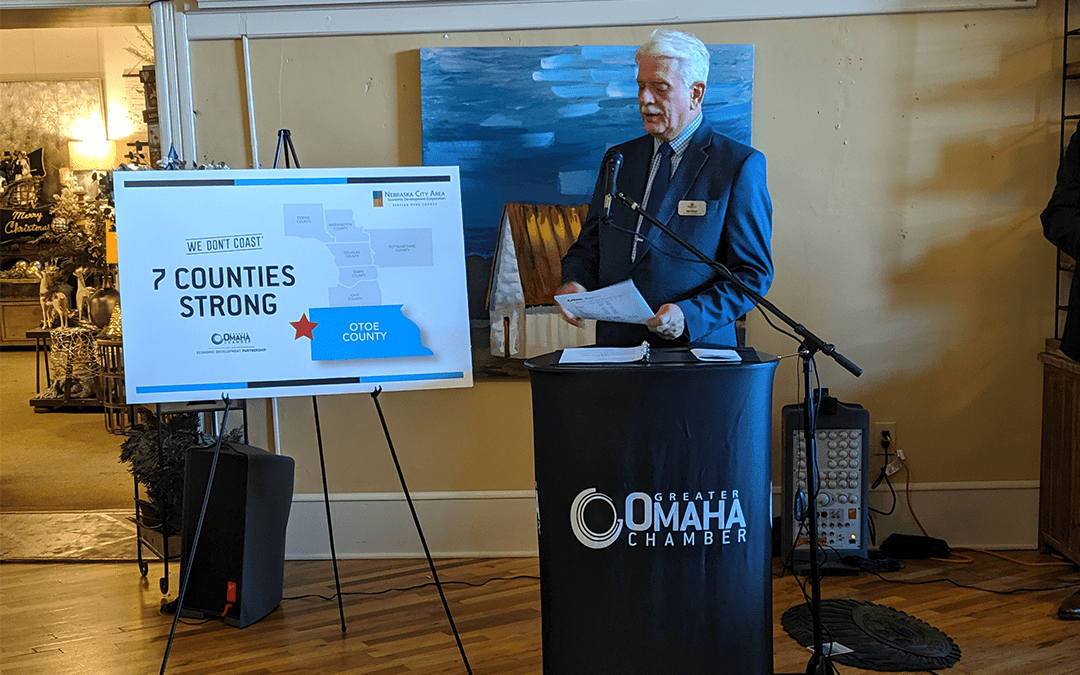