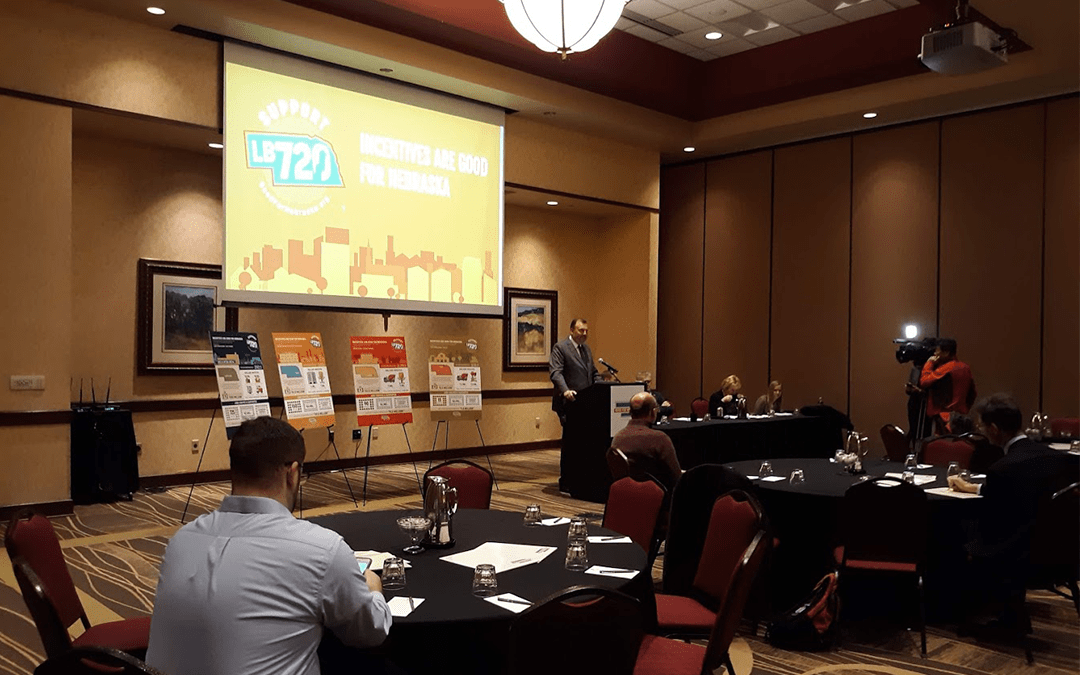 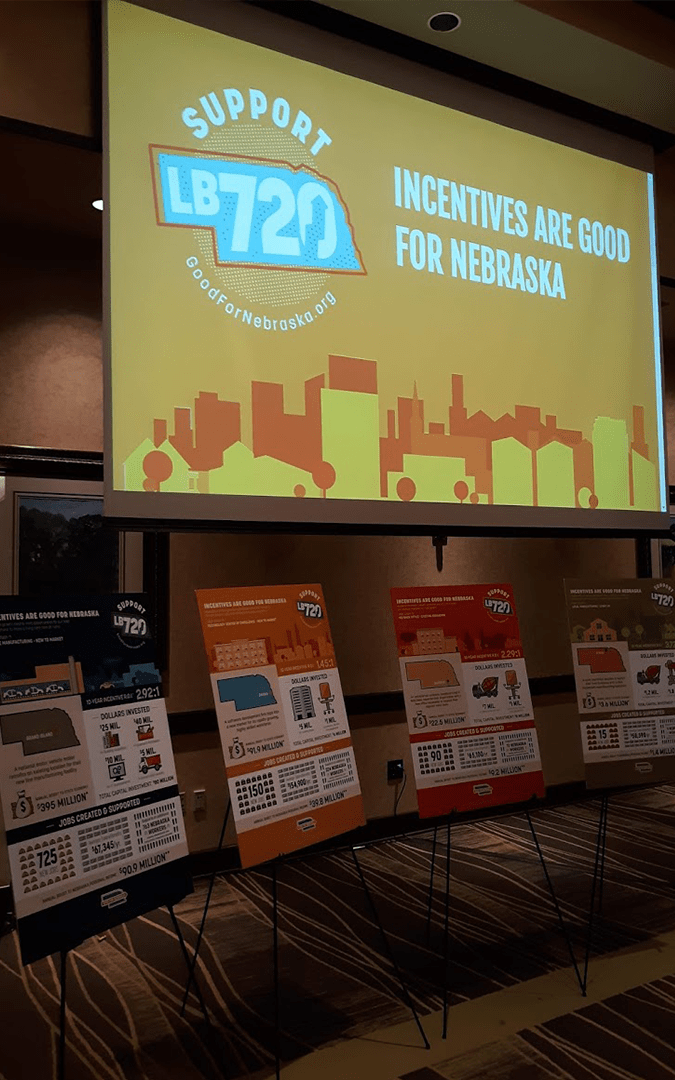 Advantage Act, prepares to sunset in 2020. Since 1987, incentive programs have created nearly 110,000 Nebraska jobs, and sparked more than $35 billion in qualified investment for the State of Nebraska. Currently, all 50 states, as well as Guam and Puerto Rico, offer economic incentive programs.

“Job creation, economic growth, redevelopment and talent retention are keys to a prosperous future for our communities – a vision that can be realized with the appropriate economic incentives programs in place,” said Brook Aken, president of the Nebraska Economic Developers Association (NEDA). 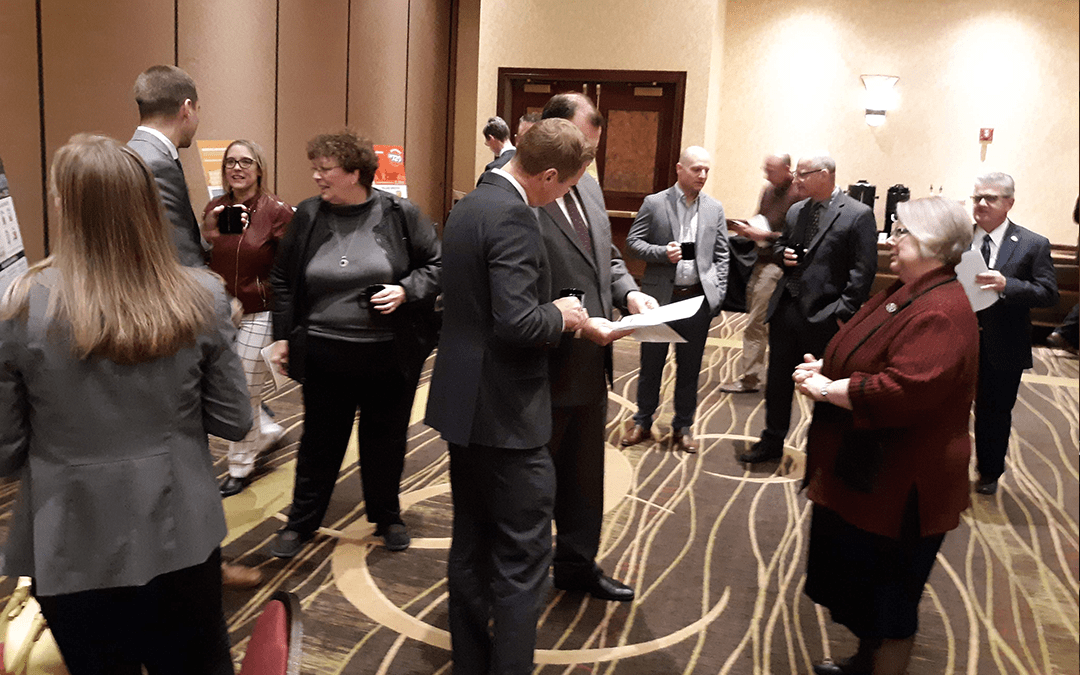 As an example, one new-to-market manufacturing facility can support as many as 763 related jobs statewide and boost personal income by $90.9 million annually.

The result, supporters say, is pervasive and profound, with a singular, statewide message: Incentives are good for Nebraska.

Regional news echoed support for the incentives initiative, with the Omaha World-Herald noting in a November 13 editorial, “LB720 contains many improvements over current law. It provides incentives for higher-wage jobs and shortens the payout time to reduce the chances of big fluctuations in year-to-year tax credit obligations. It sets differential wage rates for incentives to promote development in communities of all sizes. It removes overly complicated procedures in the current law.”