The Battle for Incentives is in Full Swing 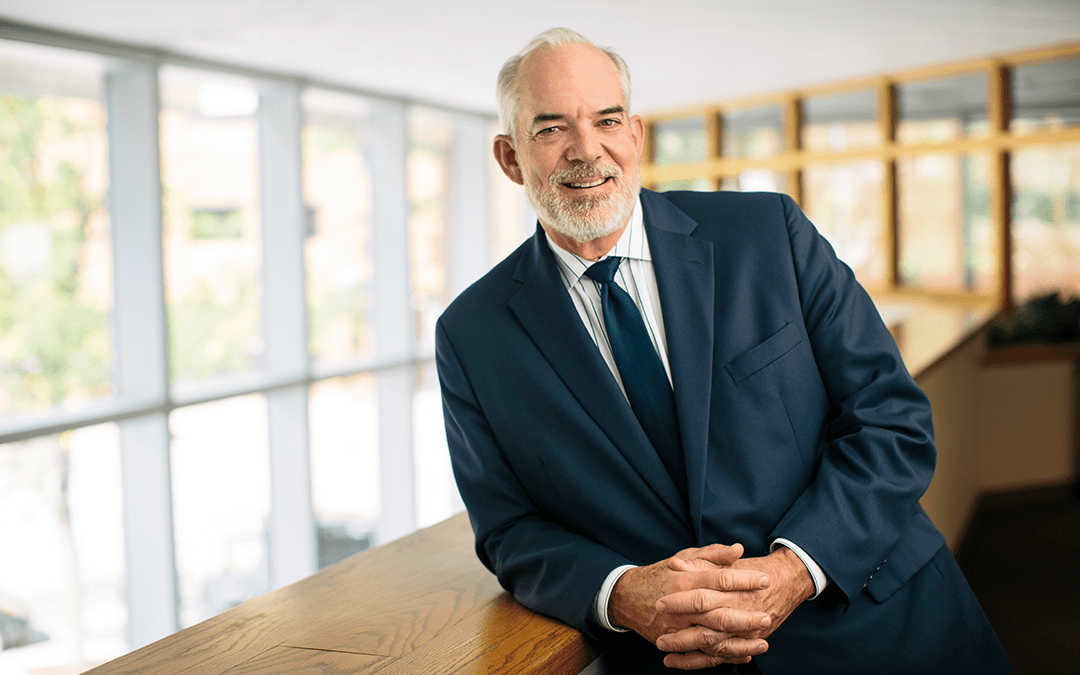 In 2005, when the Nebraska Unicameral passed the Nebraska Advantage Act, the bill included a built-in sunset provision. Nebraska’s signature incentive law is set to expire at the end of 2020.

To that end, the business community has been working with the Governor’s office, Nebraska Departments of Economic Development and Revenue, Senator Kolterman, Senator Linehan and other senators to craft a replacement piece of legislation called the ImagiNE Nebraska Act (LB720).

So what’s the big deal? Why all of the hand wringing? Are incentives that important? What happens if we don’t have them?

To answer all of those questions, one has to choose between two underlying beliefs that separate the supporters of incentives from the detractors. And, it is in the space created by these differences of opinion that the political wrangling takes place.

Incentives are a necessary part of economic development.

The first underlying belief is this: Incentives are a necessary part of economic development. The essential statement of …”but for these incentives, this project would not happen” can be made for every project that received incentives from the state. You might think this is a subjective matter, that not every company needs incentives even though every company wants incentives.

My experience over the past 37 years tells me this: That since every state offers incentives and every company has the option to expand or locate anywhere they choose, comparisons of costs of other locations always include incentives that would be available to attract that investment. Therefore, every project we deal with is competitive. Therefore, incentives are a necessary part of economic development. The site selection process that companies go through is actually a site-elimination process. Without incentives, we give site selectors an automatic pass on Nebraska.

Economic Development is not an expense to the budget but rather an investment in the state.

The second underlying belief is this: Economic Development is not an expense to the budget but rather an investment in the state. This is easy to prove, and last year, as part of the Blueprint Nebraska process, research showed a 1.24 rate of return on incentives offered by the State of Nebraska.

That is for every dollar of incentives earned by companies, $1.24 was returned to the state in the form of tax receipts. In fact, one could make the case that incentives are the only investment the state makes that immediately drives revenue into state coffers.

Calculations show that economic development projects utilizing the Nebraska Advantage Act from 2006-17, earned $415 million of incentives from the State of Nebraska. Those same projects generated $516 million in additional tax revenue. Furthermore, the 16,300 jobs created directly by these employers who received incentives generated an additional 34,200 jobs in the state.

The numbers speak for themselves: $516 million in new tax revenue and 50,500 jobs in exchange for $415 million in incentives from the state. And remember this. In Nebraska, companies that have qualified for incentives must first invest the capital and create the jobs they committed to before they get any incentive.

The ImagiNE Nebraska Act (LB720) will help companies and communities all across the state. Communities across the state will be more competitive to help companies expand and locate new facilities in Nebraska. We have seen decades of growth in Greater Omaha and across Nebraska spurred by a great workforce, terrific quality of life, reasonable regulations, lower utility costs and business incentives that make us more competitive.

More than a thousand companies have chosen to expand or build new facilities in Nebraska in the past 20 years. Those that qualified for incentives and received them have:

That is the real result of providing incentives as we compete for business expansions and new facilities. And frankly, losing all of this and more is the price we will pay if the ImagiNE Nebraska Act does not pass this year.

So, here is a call to action. Get on the phone and call your senator today. Tell them how important it is that we have the tools we need to compete for jobs and investment in the future.

Tell your senator to support LB720.

Let them know we need the tools to compete for jobs and investment in the future.