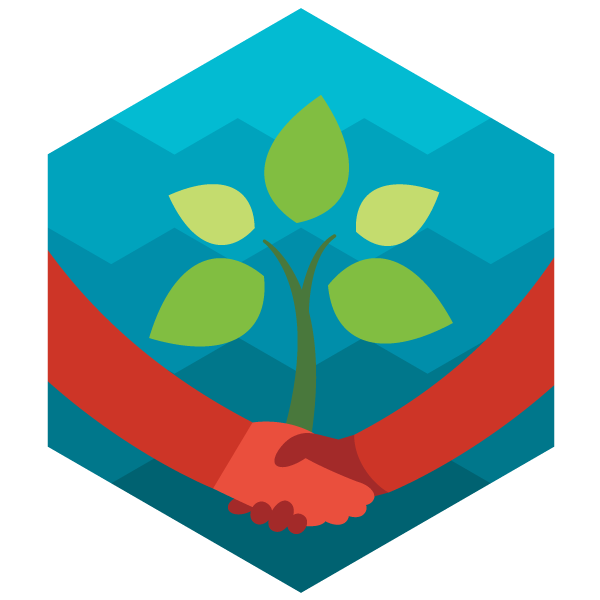 In 2040, our regional economy is thriving. Having surpassed our peer regions, we now find ourselves neck-and-neck with our aspirational regions of Austin, Raleigh and Nashville.

All of this because we capitalized on an intentional, strategic outcome: quality over quantity. As a result, growth and prosperity are maximized, positioning us for continued leading-edge opportunities characterized by inventiveness, economic success and tactically-creative forward momentum.

What “disruptions” would increase our performance in this strategy? 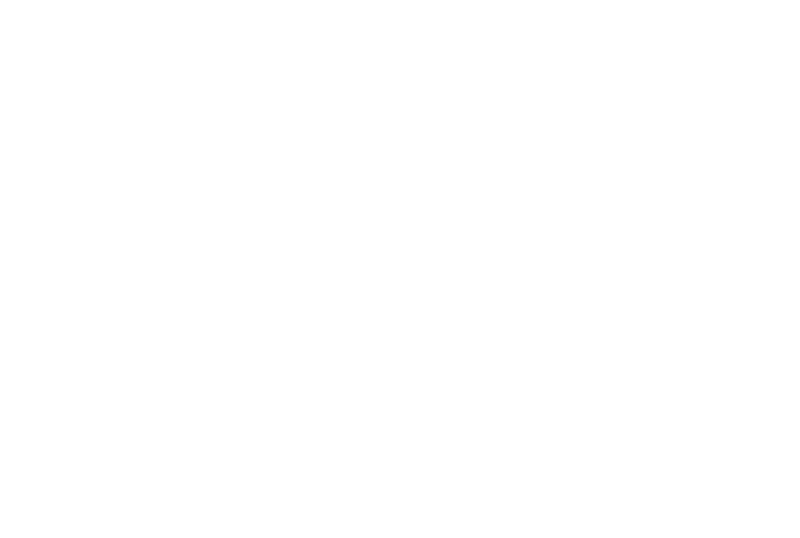